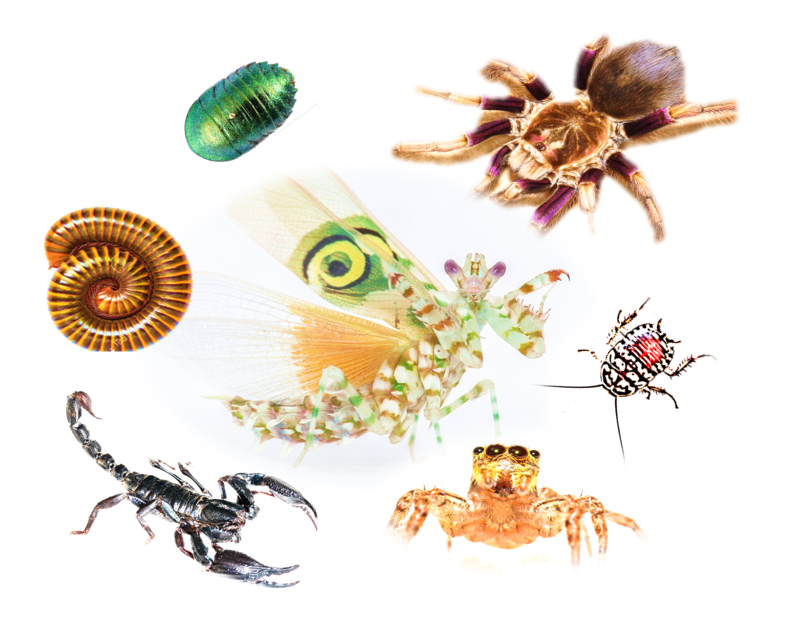 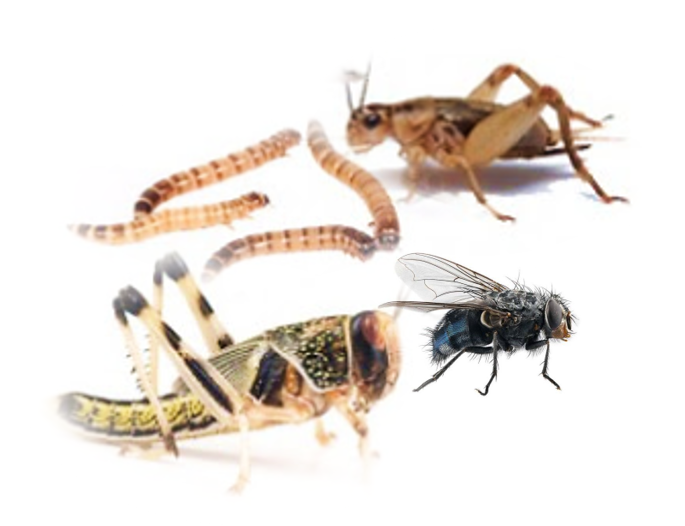 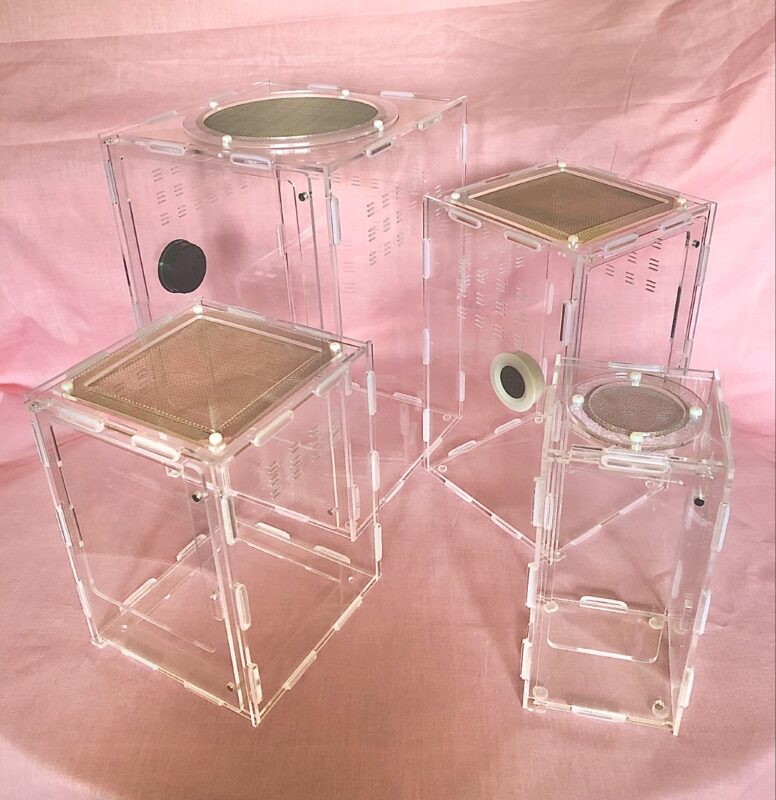 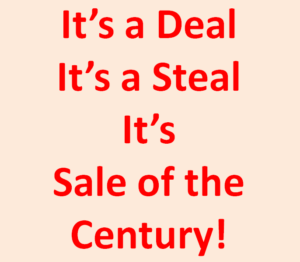 Any orders placed after 11:00am  will NOT be posted out until the next WORKING WEEK day! Thank you 🙂 ~Mitch

Buy Praying Mantis here (Shipping only within the UK & Europe).

If it’s listed below, then it is available (non of this trawling through thumbnails of out of stock nonsense). If you don’t see what you’re looking for, please message me, as I only list around 20% of what I actually breed…..I generally have ~50-60 species of mantids at any one time, so it’s always worth asking for anything specific (older mantids, specific species, and/or sex etc…)

Buy praying mantis at the click of a button. Simply choose your species, when you’re ready to buy praying mantis, just click the image and you’ll have a range of purchasing options. Buy starter kits for your mantids here too 🙂 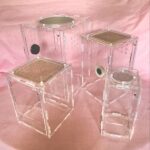 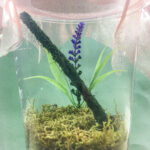 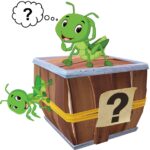 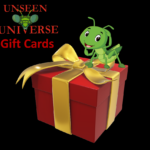 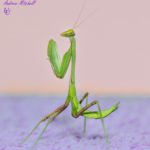 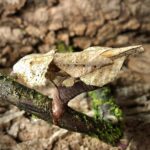 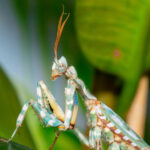 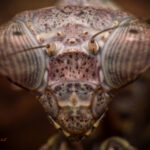 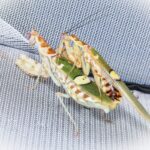 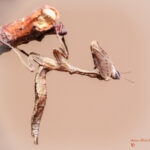 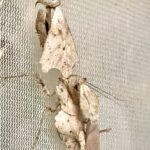 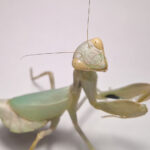 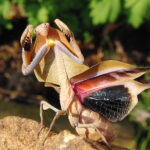 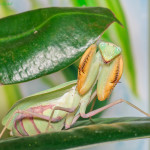 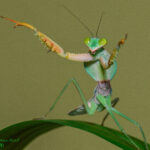 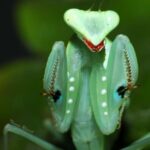 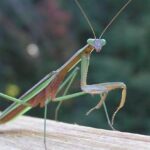 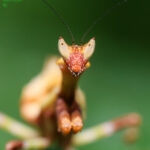 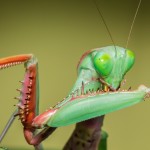 Please be aware that once an order has been shipped out to you, there will always be a confirmation email using the following email address: andrew_mitchell44@hotmail.com – If my message doesn’t appear in your inbox then please ensure you check your junk folders for my reply 🙂 Thank you ~Mitch. 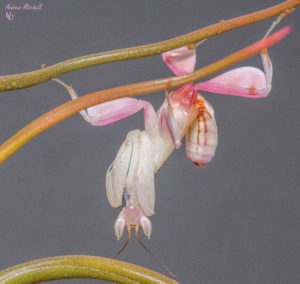 The mantises or Mantodea are an order of insects that contains over 2,400 species and about 430 genera in 15 families, by far the largest family being the Mantidae (“mantids”). Mantises are distributed worldwide in temperate and tropical habitats. They have triangular heads with bulging eyes supported on flexible necks. Their elongated bodies may or may not have wings, but all have fore legs that are greatly enlarged and adapted for catching and gripping prey; their upright posture, while remaining stationary with fore arms folded, has led to the name praying mantises.

They are mostly ambush predators, but a few ground-dwelling species actively pursue their prey. They normally live for about a year; in cooler climates, the adults lay eggs in autumn, and die. The eggs overwinter, protected by their hard capsule, and hatch in the spring. Females sometimes practice sexual cannibalism, eating their mates after copulation, or occasionally decapitating the males just before or during mating.

The closest relatives of mantises are the termites and cockroaches (Blattodea), the three groups being included in the superorder Dictyoptera. Mantises are sometimes confused with stick insects (Phasmatodea), other elongated insects such as grasshoppers (Orthoptera), or other insects with raptorial fore legs such as mantisflies (Mantispidae).