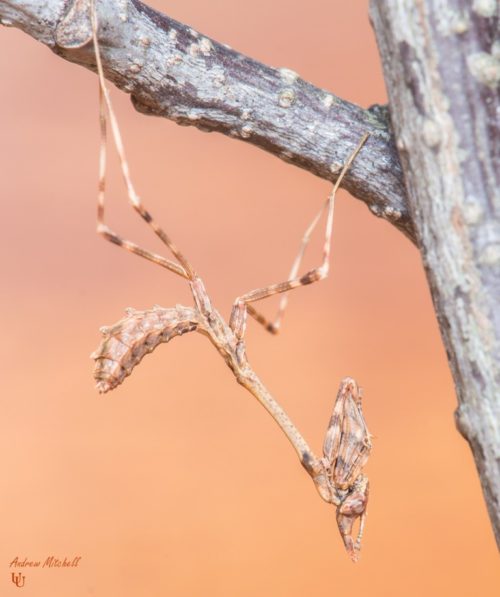 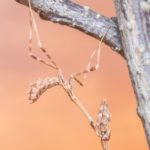 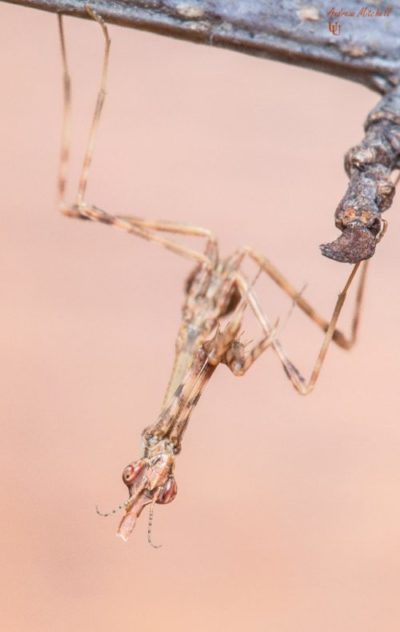 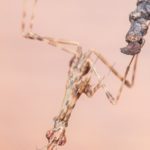 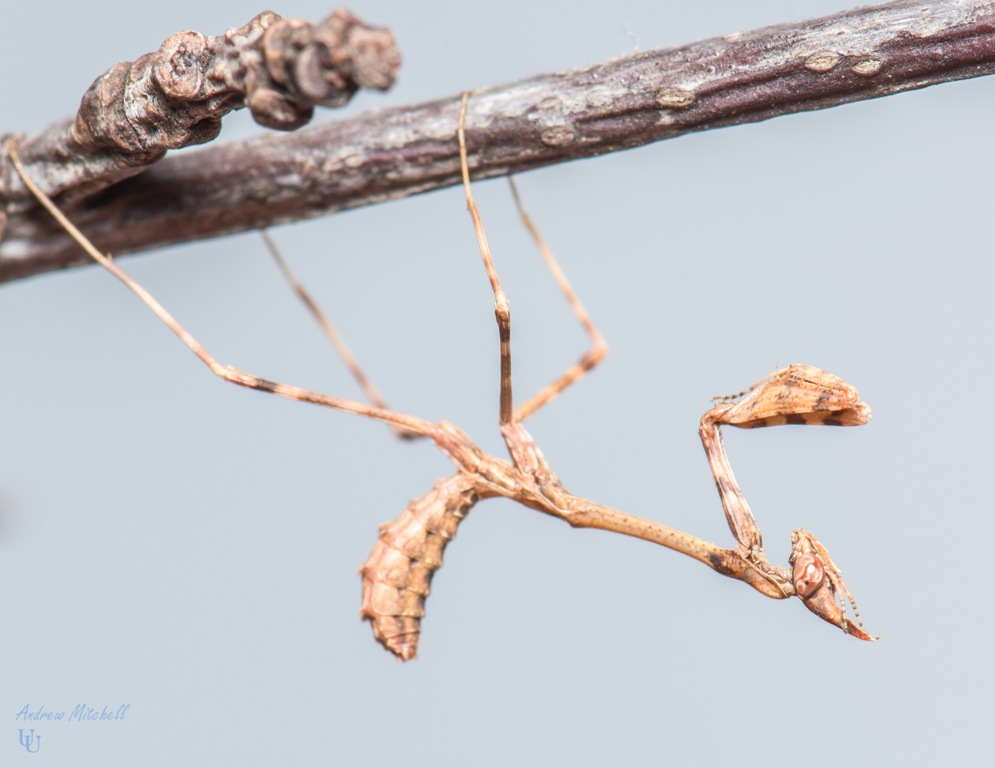 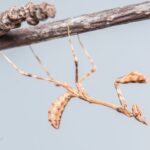 Empusa pennata (Conehead Mantis) is a relatively difficult Praying Mantis to keep and as such is not ideal for a beginner keeping exotic invertebrates.

Empusa pennata, common names conehead mantis in English and mantis palo in Spanish, is a species of praying mantis in genus Empusa. It can be found in Spain and parts of Portugal, France, Lebanon, Central and Southern Italy and Greece. The species invalidly cited by their synonyms in many tropical checklists such as in India and Sri Lanka.

Empusa pennata generally has large and thin body along with a great flying apparatus by their pair of wings and light body mass. Also, they are mostly found in perennial herbs and scrubs. There are three ways for insects to find mates: chemical, acoustic, and visual signals. Cryptic coloration is significant to some predatory insects like Mantids, which is used to protect themselves from predators and to capture their prey.

This species of mantis, although similar in size to the common European Praying mantis (Mantis religiosa), is easily distinguished by the protrusion from its crown. Both male and females, even from first hatching carry this tall extension giving them a very alien appearance. They live in areas that are warm and dry and use their cryptic colouring of either greens and pinks or various shades of brown to keep them hidden from predators. The female may grow to a length of 10cm while the male is shorter and slimmer. The male has distinctive ‘feather’ type antennae.