Any orders placed after 11:00am  will NOT be posted out until the next WORKING WEEK day! Thank you 🙂 ~Mitch 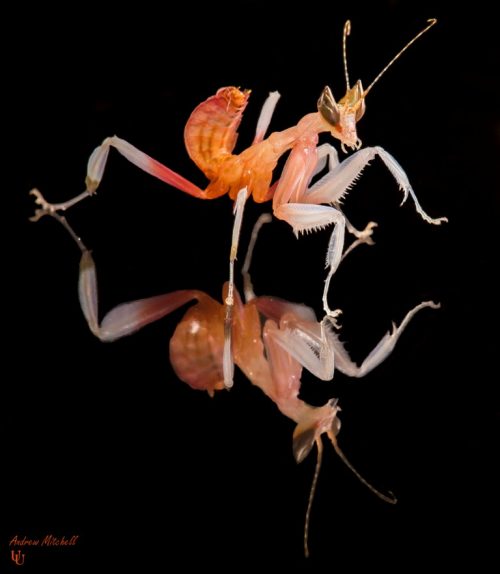 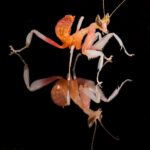 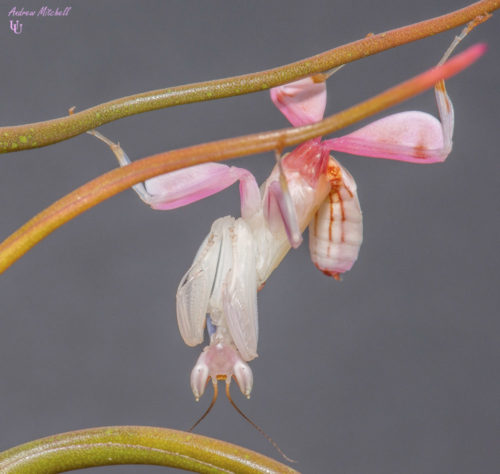 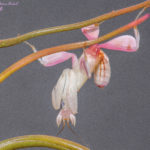 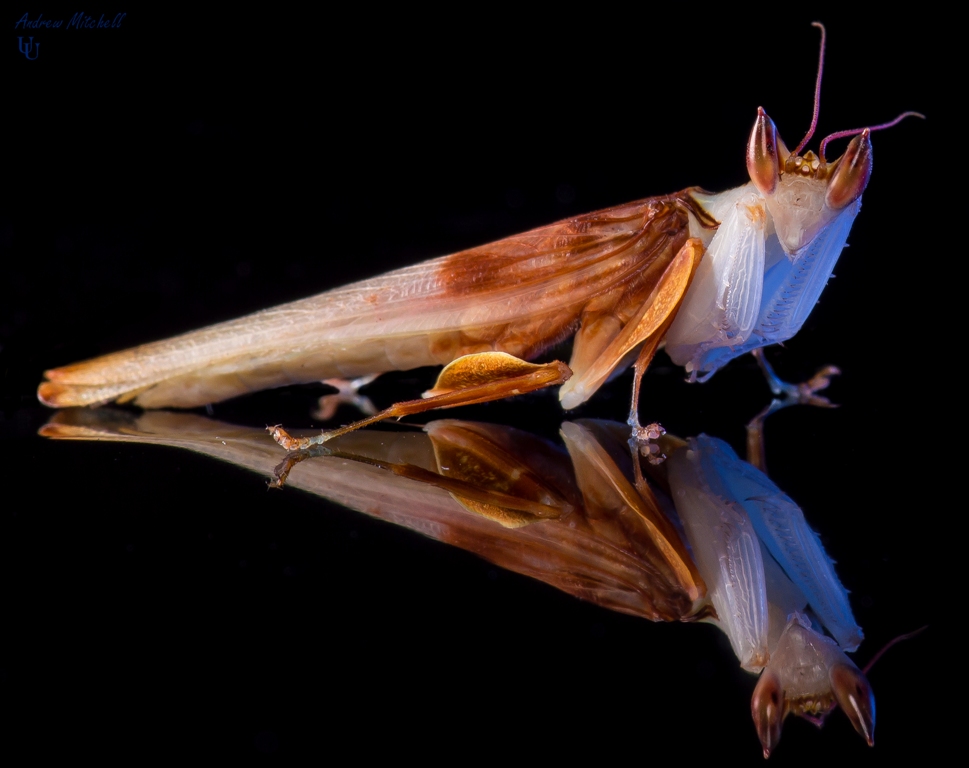 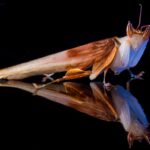 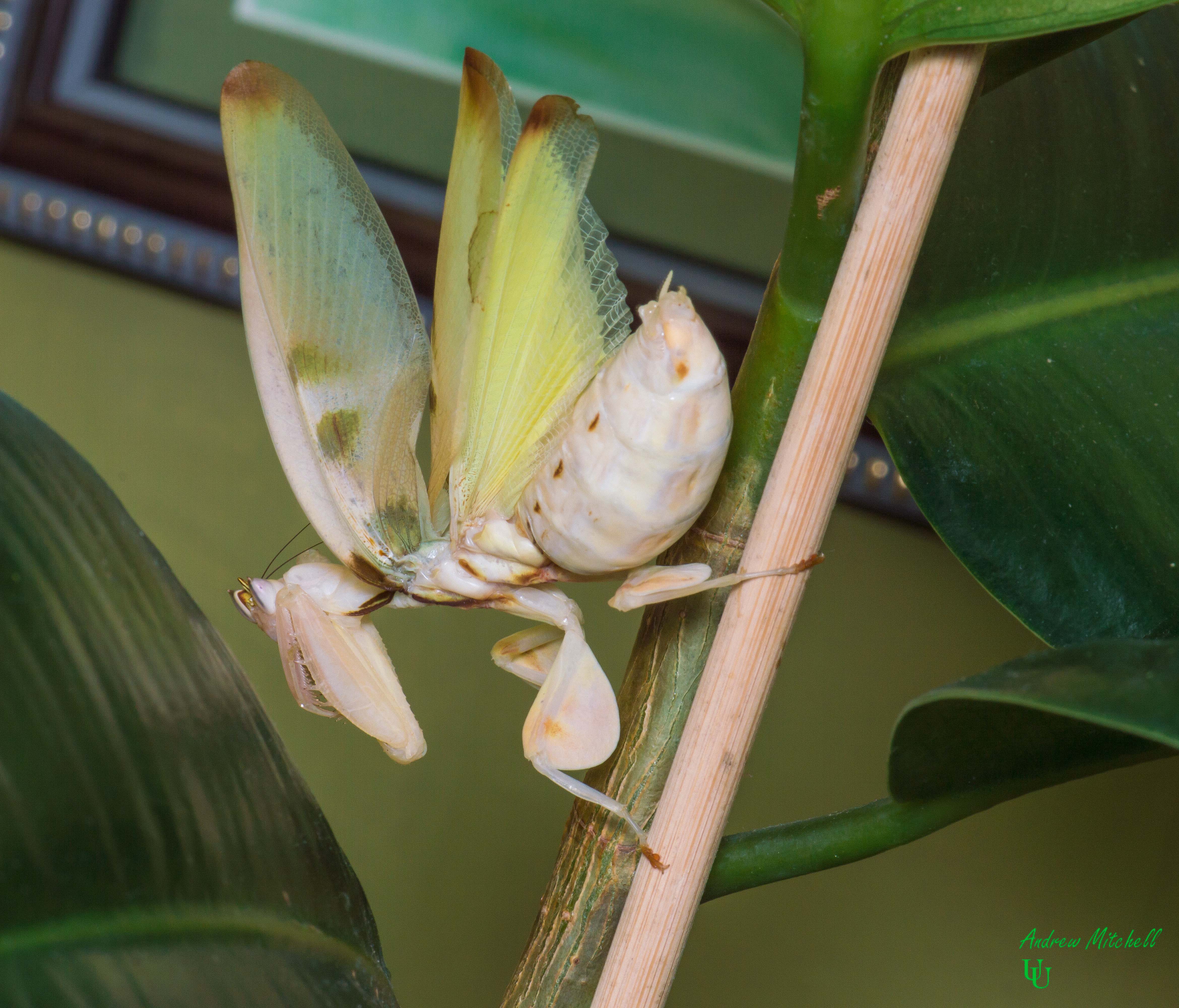 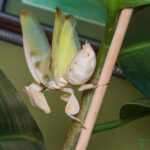 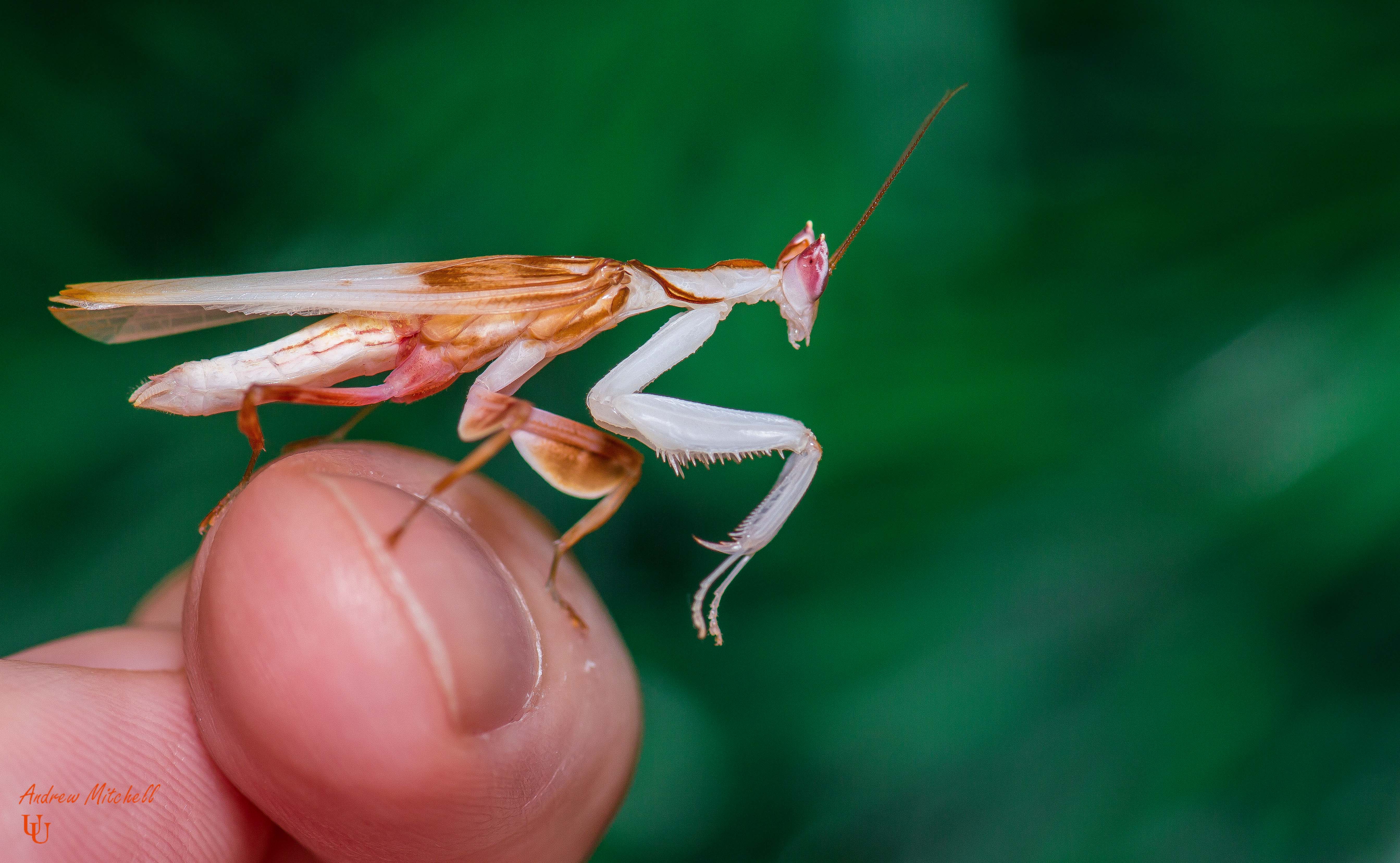 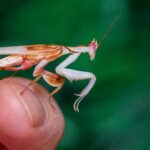 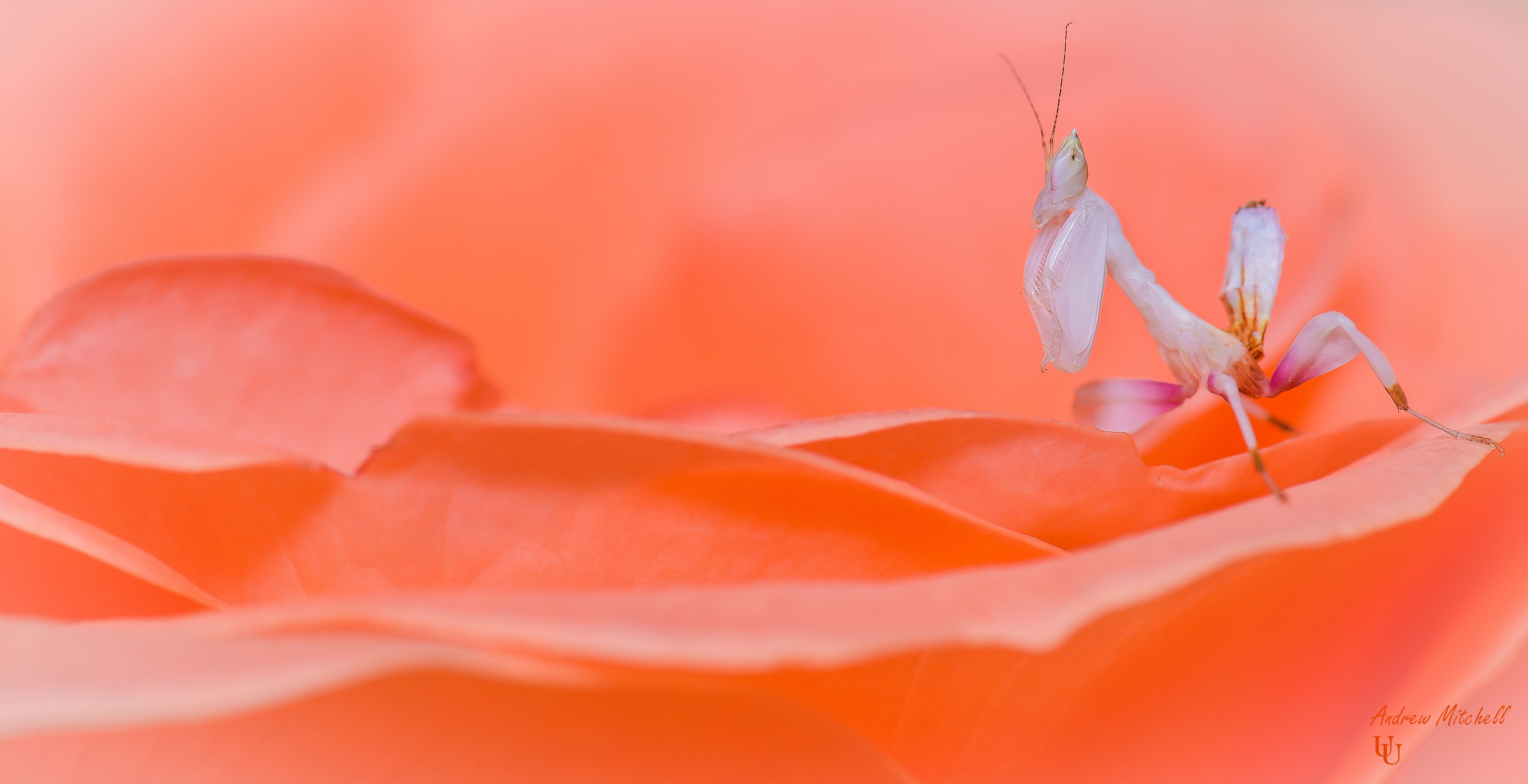 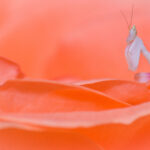 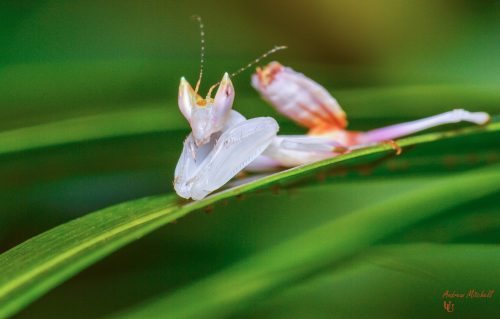 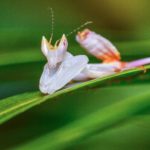 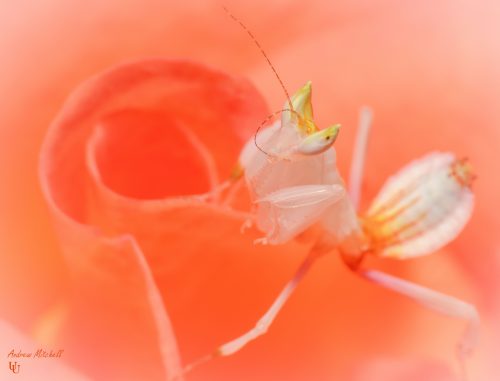 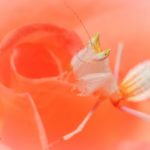 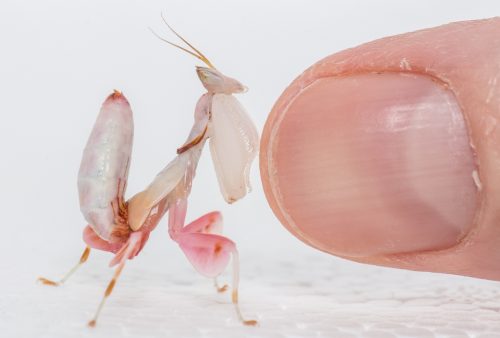 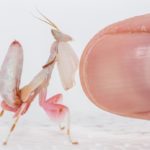 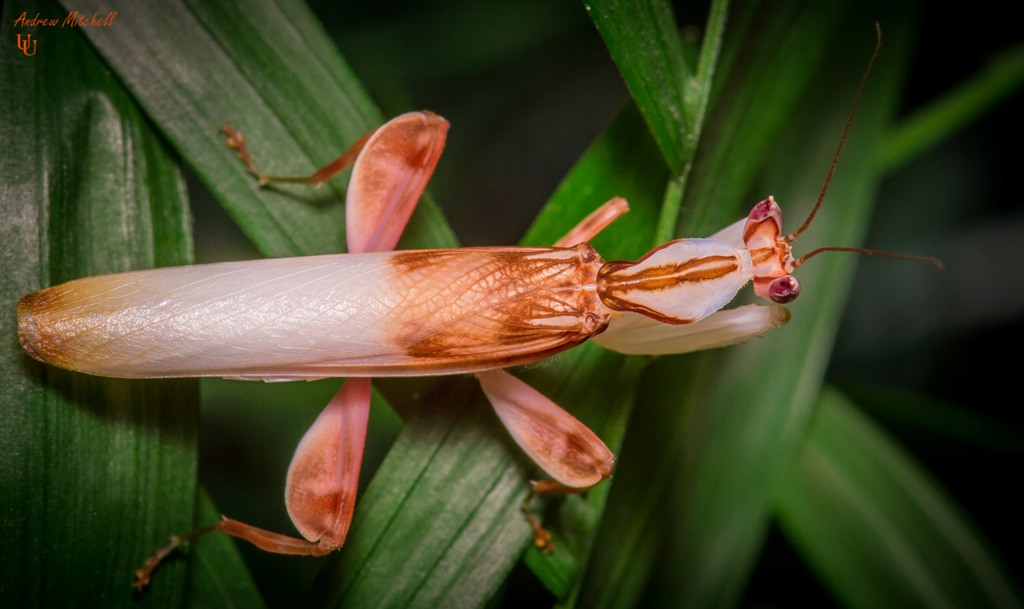 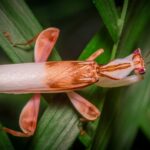